A Multi-stakeholder Approach to Integrating Refugees 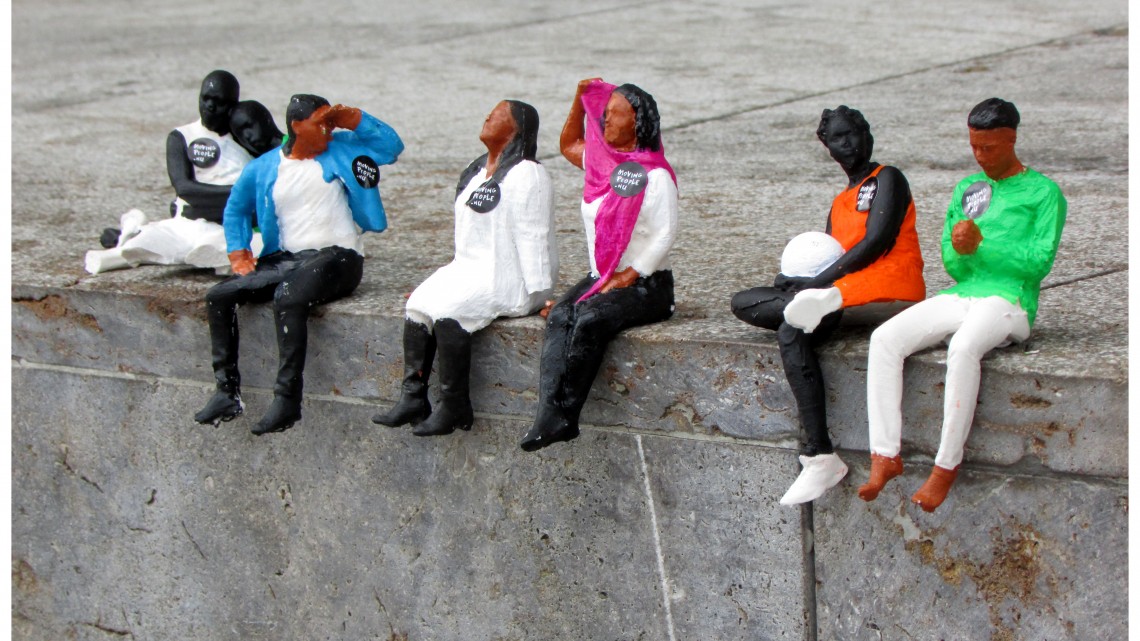 Like in many other countries the Netherlands is confronted with the question how to handle the flows of refugees entering the country. In 2015 60.000 refugees entered, in 2016 30.000 and in 2017 20.000. It led to turmoil and was and still is at the centre of an intense political and public discourse, that at instances contributes to the polarisation of our society. Of course we have to put the developments in the Netherlands in perspective by looking at the international context. Based on data from UNHCR in 2016 65 million people were displaced and 1,2 million refugees entered the European Union. In 2017 this number, although still considerable, decreased to 0,6 million. In Italy the number of refugees in 2016 was 120.000 and in 2017 126.000. In Germany in 2016 725.000 refugees entered the country. Countries that receive most of the refugees are outside the EU: Turkey (more than 3 million), Pakistan, Lebanon, Iran, Ethiopia and Jordan (1 out of every 3 inhabitants is a refugee). You may conclude that the problem in the Netherlands in comparison to other countries is less severe, but it still is at the centre of political discussions. It feeds populism and extremism, while at the same time it has fortunately given rise to numerous humanitarian grassroot activities supporting refugees. The refugee problem is complex and requires both an holistic and longitudinal approach.

Three years ago in the Netherlands the Major Alliance was created: an organisation that functions as a platform bringing together the government, foundations and the corporate sector. Its Board and its Advisory Council reflects on the multi-stakeholder approach it stands for. On its agenda are complex issues that cannot be solved by the government or the foundations alone. At present five such issues have been selected: healthy aging, growing up sound and safely, the circular economy, cultural heritage and refugees and migration. Every issue is organised in the form of a table bringing together the relevant stakeholders and every table falls under the responsibility of a senior fellow of the Major Alliance, supported by its secretariat. I am the senior fellow responsible for refugees and migration.

The Major Alliance does not initiate its own projects. It is there to make the connections, the alliances between the stakeholders that normally function in their own silo’s. The Major Alliance is supposed to create added value by bringing about synergy. This goes far beyond the mere convening role, as we analyse problems, show the complex environment in which problems occur and indicate possible directions in which solutions can be formulated. But in the end of the day the participating organisations are responsible for their individual and collective activities and programmes, while the essence of the mission of the Major Alliance is: to reinforce the individual strength of participants by connecting them in a smart and intelligent manner.

Let me demostrate this by describing the activities with respect to refugees and migration. Although the emphasis of the table ‘refugees and migration’ is on the integration in Dutch society, we also paid attention to the larger issue of what we called a sustainable migration model. This involved giving a lot of thought about how migration movements to Europe can be controlled and possibly diminished. How should aid and trade to for instance Sub Saharan Africa be structured in order to avoid incentives for people to leave their communities? Is it important to help stimulate small and medium size enterprises in Sub Saharan Africa? Should more resources be spent on the empowerment of women? Although the Major Alliance addressed the issue of a long-term sustainable migration model and supported initiatives in the region where refugees come from (more specifically the urban setting of Istanbul in Turkey), the main initiatives concentrate on issues of integration in the Netherlands.

These initiatives comprise the following clusters: trauma and children; social cohesion, leading refugees to the labour market, the narrative about refugees. Let me say a few words about ‘trauma and children‘ to demonstrate the added value of the Major Alliance and then I shall concentrate on ‘leading refugees to the labour market’. In the Netherlands there is a foundation (Augeo), which has developed an interactive tool to be used by teachers in schools with refugees, to assess whether children are traumatised. We supported Augeo in introducing this tool in the Dutch school system through our close relations with the government. At present the tool is used in more than 1100 schools. We also introduced Augeo to like-minded foundations in Germany. The materials were translated and contextualised for the German setting and the Freudenberg Stiftung is now taking responsibility for the distribution and implementation of this interactive tool in German schools. The added value of the Major Alliance was in particular, that we took a longitudinal approach to this problem of traumatised kids. We asked the following question: it is of course great, that Augeo developed a tool for teachers to identify problems among refugee children, but what happened to these kids when they entered the country; were they only screened with respect to their physical health or also with respect to their mental health; what happens if teachers in the classroom using the Augeo tool, identify signs of trauma; what is the therapy; what is the role of the private sector, particularly insurance companies; could they develop a medical passport that follows the children; to what extent is the problem of these children aggravated by the policy of the government to switch children around from asylum centre to asylum centre. Inviting all relevant organisations (foundations, public health organisations, Dutch Association of Paediatricians, insurance companies, government) together at one table creates a special dynamic of wanting to overcome bureaucratic hurdles and creating new forms of partnerships.

Similarly a few weeks ago we organised a meeting about ‘leading refugees to the labour market‘. My own position with respect to this issue is, that I am aware of the resistance in society to such specific and tailor made activities and I understand it. Many people living in the margin of our society have no access to similar activities, which would facilitate their participation in the labour market. There are many people that do not profit from globalisation; they see it as a threat to their job and their social live. Once they loose their job, they cannot re-enter easily, they become isolated and often feel attracted by extreme political parties that stand for nostalgia, nationalism and that are anti-immigration and anti-Europe. At the same time we have to face the reality that our demographic structure implies a need for immigrants (whether political refugees or other immigration) to fill the many vacancies on the labour market.  Hence we should always welcome refugees (also for humanitarian reasons) but can be more selective to allowing economic refugees to enter (therefore the sustainable migration discussion is relevant). What for me is essential, is that we do not just create services for refugees, because it feeds populism; that we realise that the problems of Dutch people in the margin or second or third generation immigrants can be considerable. We should therefore focus in all what we do on social inclusion.

For the meeting on ‘leading refugees to the labour market’ six foundations, supporting such activities, were present but also ten NGO’s were present; they are involved in a range of activities to provide support to refugees wanting to enter the labour market: access to pre-employment traineeship (‘NewBees’), buddy systems (‘Blendin’), social enterprises where refugees can familiarise with the Dutch situation and can build up a network (‘Refugee Company’), online helpdesks to support the integration (‘Open Embassy’) etc. We also invited representatives from the corporate sector, particularly from sectors of the economy, where there is a clear and significant demand for labour at the moment and hence also an interest in recruiting refugees: construction industry, restaurant/hotel sector, care and health sector. We also had invited a few companies, including companies created by refugees themselves. Finally representatives from government and municipalities joined the discussion. Two of the main conclusions were: on the local level that should be a much better  simultaneous coordination of different activities instead of offering it in a consecutive order. Language training without social contacts and without an exposure to the labour market is less effective. It means breaking through the silo’s of all these separate activities. The second conclusion was, that we should adapt the narrative about refugees. It is as if our welfare society is in need of people in the margin and that we subsequently start to take care of them. This prevents us for seeing their strengths and their willingness and responsibility to contribute to our society. We should take much better advantage of the power of our diverse society. 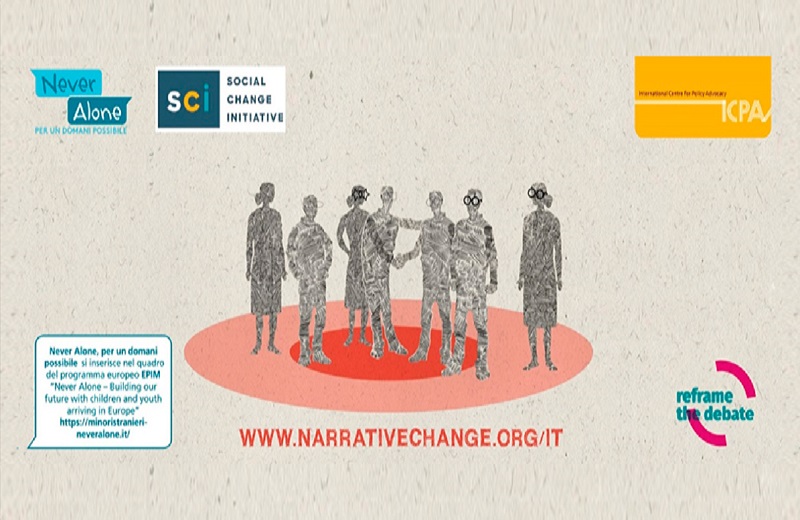 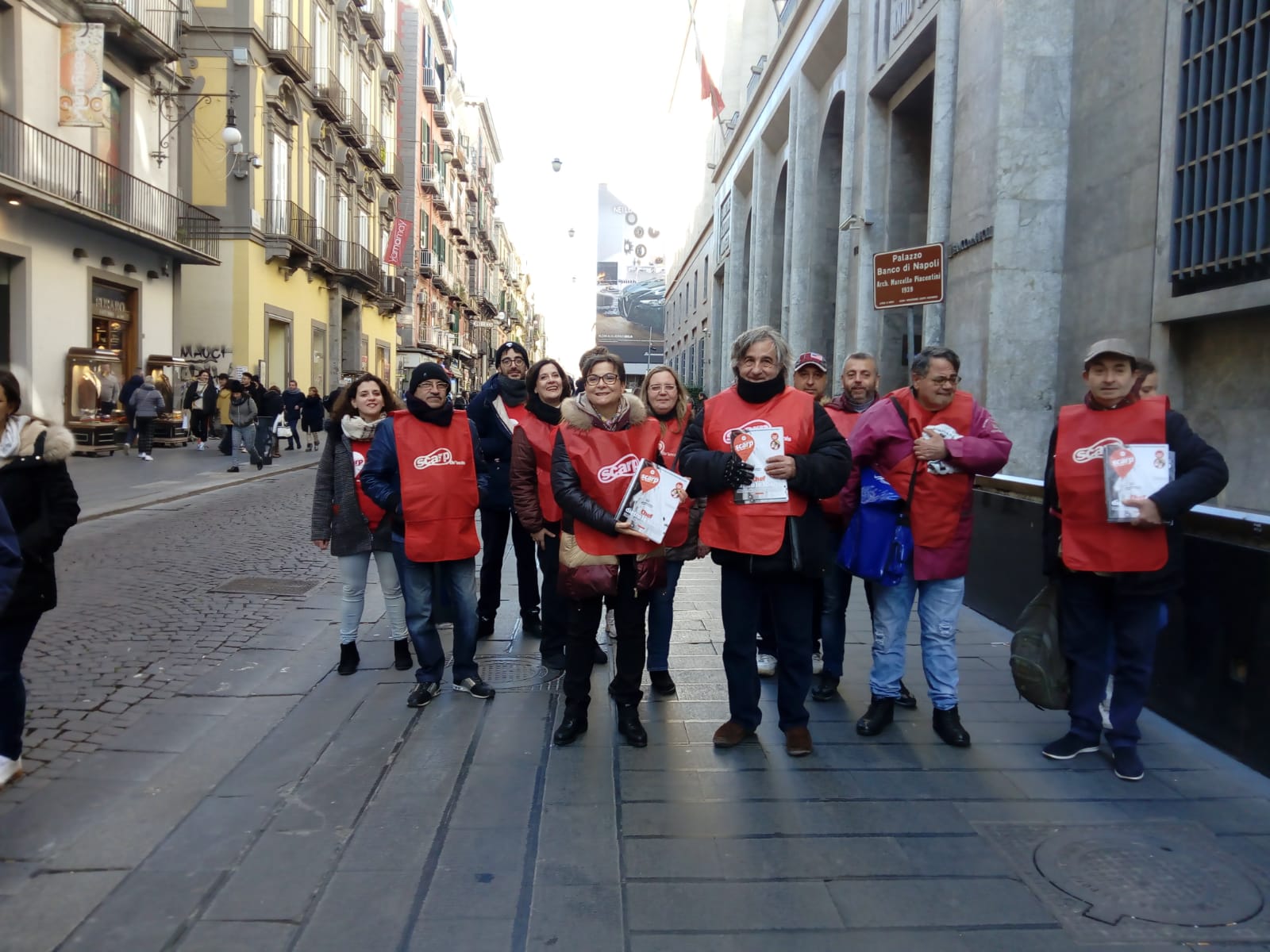